Van resided in Kennesaw, Georgia where he lived the last two years under the watchful care of his sister and her family.  He will lay at rest in Chicago, Illinois next to his wife Lillian E. Bruner, and close to their son, Scott V. Bruner.

Van was born in Washington, D.C., to the late Van and late Flora Bruner on May 22, 1931, and spent his youth there, moving to New Jersey in 1945, where he lived with his father and late stepmother Anita D. Bruner.  The family attended the First Baptist Church of Jericho, NJ, where he accepted the Lord Jesus Christ as his Savior. An excellent track athlete, Van graduated from Woodbury High School, and earned a track scholarship to the University of Michigan, where he was a two-time All American in the high hurdles.  Van participated in Summer Olympic trials in both 1952 and 1956.  Later in life, Van was inducted into the Woodbury High School hall of fame and in 2015, he was inducted into the University of Michigan Men’s Track & Field Hall of Fame.

He met Lillian E. Bruner in Philadelphia, and the two fell in love.  They married on August 24, 1954, after Van graduated college.  Van joined the United States Air Force and the couple moved to Maine. He flew large refueler jets, rising to the rank of First Lieutenant. While living on the Air Force base, Van and Lillian were joined by Van’s mother Flora, who would be a constant member of their home until her death.

In 1957, Van left the USAF and attended Drexel Institute, studying architecture.  After graduating, he worked for the office of Vincent Kling. In 1966, the family moved from Camden, New Jersey to Haddonfield.  That same year Van and Lil adopted their son, Scott Vincent Bruner.

Van started his own business, The Bruner Firm in 1968 while serving as Chairman of the Building Construction, Engineering Technology Department of the Spring Garden Institute of Philadelphia.  Van B. Bruner, Jr. was the second Black Vice President of the American Institute of Architects (AIA) and was a forerunner of the National Organization of Minority Architects (NOMA).  In 1975, he was awarded the Whitney Young Award for his Civil Rights actions during the 1960s and 1970s and was named a Fellow of the AIA.

He was preceded in death by his wife, Lillian and son, Scott Vincent; his Brothers-in-Love, Eugene Almond, Jr. and Samuel Graves, Jr.; and Sisters-in Love and Brothers-in-Love, Irene and Jimmy Seals and Jeanette and John Smith.

Van leaves to cherish his memory, his Sister Paulette B. Graves, his Daughter-in-Love Mary Bruner and Granddaughter, Catherine Elana Bruner and a great many loving Nephews, Nieces, Cousins, and Friends.

A virtual memorial service is being planned by the family to be held on Saturday, August 1, 2020.

In lieu of flowers, the family would appreciate donations to be made to The Autism Community in Action (TACA)  http://tacanow.org/.

Van B. Bruner, Jr., FAIA, an architect known for his leadership on inclusion and diversity in the field, died at the age of 89 on July 10 in Kennesaw, Ga., where he lived with family. The founder of his eponymous firm, The Bruner Firm, Bruner was the second Black architect to serve as AIA vice president, and received the Institute’s Whitney M. Young Jr. Award in 1975 in recognition of his “voice for broadening diversity in architecture and advocating for community participation in urban planning projects,” according to AIA’s description of the award.

Additional Information about His Life and Achievements

Do you have information about the creations, achievements or identities of past minority designers? Let us know by completing this simple form. 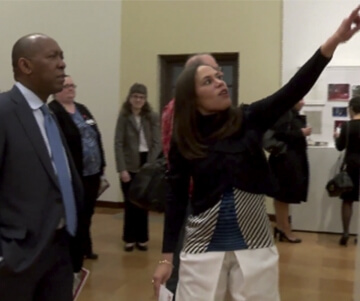 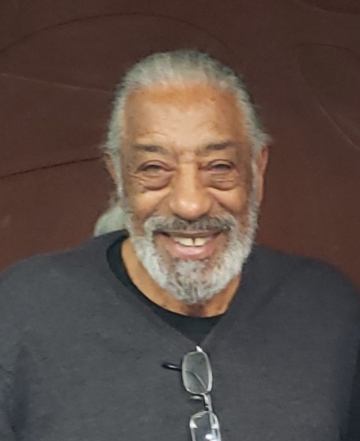 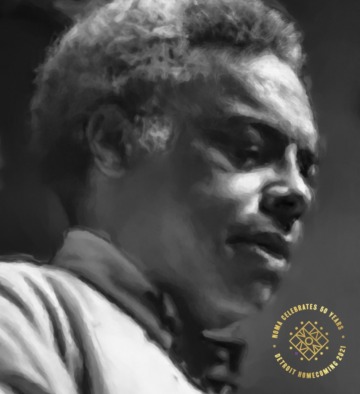